As per the reports in Media about statement of Mr. Julian Assange, Wikileaks Indian has much more black money in Swiss Bank than others. The amount of black money in foreign banks are increasing regularly and causing heavy loss of tax to the government. This money if remains inside India will give benefit to peoples in one or other form. Indian government on its parts is not taking any major aggressive steps to bring back the black money and brought names of swiss bank account holders. It is a common fact that this black money belongs to Corrupt Politicians, Bureaucrats, Big Businessman, Celebrities etc.

So is government under the pressure of these people or handicap because they are part of government and using their malign practice and tactics they blocked every step which goes in this direction of recovery of black money.

If this black money is brought back into country will lead to development of country and make our nation a super power immediately.

LETS RAISE OUR VOICE TO BRING THIS MONEY BACK ON URGENT BASIS.

A ACT MUST BE CREATED TO BRING THIS MONEY BACK UNDER SPECIFIED TIME LIMIT AND TEAM WORKING ON THIS PROJECT MUST MAKE PUBLIC ALL OF ITS WORKING TO THE CITIZENS OF INDIA.
Posted by Everymatter on April 26, 2011 1 comment: Links to this post

Yesterday One person died and some others injured in police firing at Jaitapura in Maharashtra. Some Policemen also get injured in stone pelting by agitating peoples. These Peoples who are agitating against 9900 MW Nuclear Power Project which is going to be established their by Central government. For this purpose government is acquiring land and removing peoples from that place. In Starting A group of peoples manhandled the Nate Police Station official and police started lathi charge and later on Fired in air to control the situation. In his last visit to Jaitapura, Union Environment Minister Jairam Ramesh said no about any "re-think" on the proposed mega nuclear power plant at Jaitapur in Maharashtra. The boiling statement given by ShivSena Chief Bal Thackery and presence of local ShivSena representative has increased the intensity level of agitation.
My question is that in view of crisis at Japan , Fukushim Nuclear Power Plant should not we think about it and the safety arrangements must be made public. Also maintenance and backup plans for safety of plants must be made public every five years. Further residents of Jaitapura and nearby area should be taken in confidence by awareness but not through forcing them. The most important point is about the land on which Nuclear Power Plant is being established means if it is agriculture land than it should not be used and must be established on non-agricultural land because speed of land acquisition in last 2-3 decades is very fast and in coming decades India will don’t have any agricultural land and we become dependent on others for food security of our citizens. Already there is big scarcity of food in country and inflation rate is so high because of gap in demand and supply. The details about impact on environment of the Jaitapura and Maharashtra must be known to the peoples of that area.
How this Nuclear Power Plant is going to help the local peoples and what benefits it is going to give to the country, also how it could help in generating more security to basic needs of our citizens like Food, Water, clean environment etc.
Also Government must ensure that it do not becomes a case like Nandigarm and Singur in West Bengal.
Posted by Everymatter on April 19, 2011 No comments: Links to this post 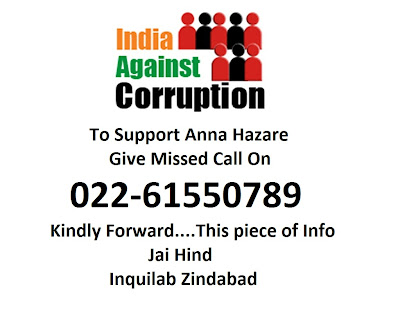 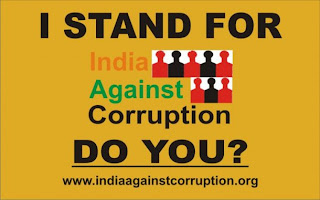 Posted by Everymatter on April 07, 2011 No comments: Links to this post

Yesterday Earthquake in Northern India located on Indio-Nepal Border measuring 5.4 on reactor scale is once again remind us that Delhi and NCR area is in seismic Zone – 4. Previous to this on April 2, 2011 one earthquake has 4.9 has jolted the Kashmir Zinziyang Border Area and on 1St April 2011 earthquake of 5.2 is recorded in Hindukush area. Means 3 attacks in last four days. It is a indication of some big is happening beneath the earth. We should prepare ourselves for it. According to experts it shows the activeness in Indian plates.
It is all result of playing with nature and environment. Due to large scale Human activities against environment like deforestation, polluting of river and air. WE are constructing concrete jungle at the speed never before and killing environment like anything.
This action of us(Human Beings) will result in reaction from nature & environment which may cause large scale loss of life and property.
In addition we all knows that the Delhi region have high rise building which do not have any safety measurements while the construction of these buildings carried out. In normal routine also they do not follow safety codes and standards. The arrangements of government is also no-where in case of any disaster. Generally Indian government needs to call Army for relief work in case of natural calamities. Also our equipment to deal with disasters are not according to International standards. We needs world class equipment to save the life and remove debris.
All government agencies must review and prepare themselves for disasters in view of latest developments. Anything required for disaster management must be immediately arranged. Volunteers must be recruited for this purpose. It is very important to review and repair the safety and operating procedures of Nuclear Plants. The recent disaster of Fukushima Nuclear Plant of Japan is clearly known to everyone. All the Nuclear Plants must have extra backup plan to deal with disasters. Three tier safety and backup must be implemented in Nuclear Plants.


Also all the high rise buildings must be inspected. Any building which do not meets safety standards must be immediately forced to meet the guidelines and strict action must be taken in case of non-conformity. All buildings which have completed their life must be demolished.
IT IS VERY IMPORTANT THAT ALL MEASURES MUST BE CARRIED PRACTICALLY NOT ON PAPERS TO COMPLETE FORMALITY BY TAKING BRIBE MONEY.
Posted by Everymatter on April 05, 2011 No comments: Links to this post 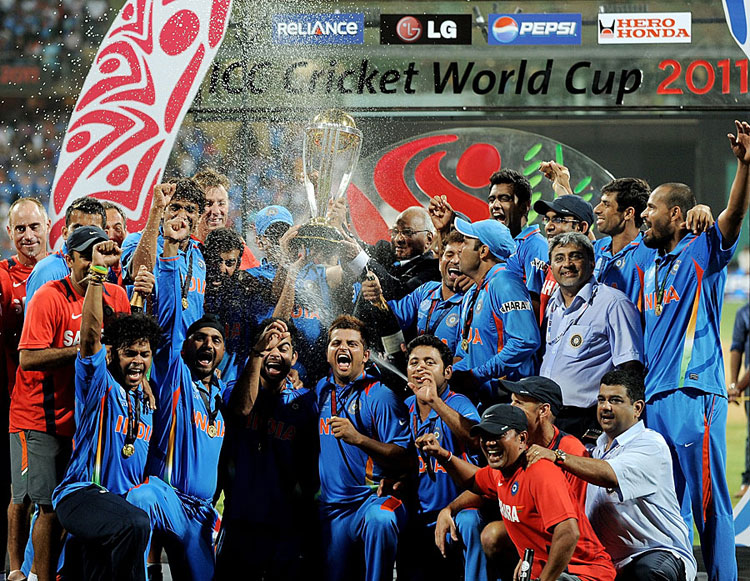 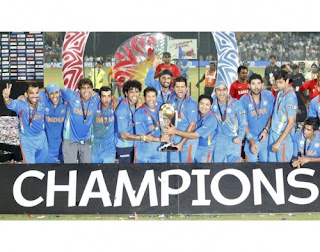 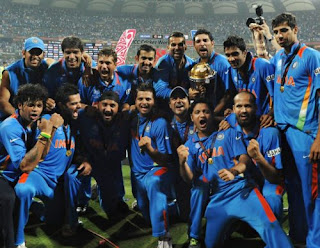 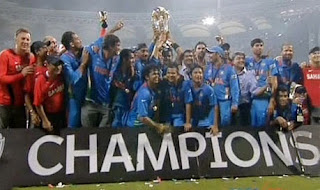 Posted by Everymatter on April 04, 2011 No comments: Links to this post

Posted by Everymatter on April 02, 2011 No comments: Links to this post

Posted by Everymatter on April 02, 2011 No comments: Links to this post


Best of Luck!
Posted by Everymatter on April 02, 2011 No comments: Links to this post